Darryl L. Winston is a native of Atlanta, GA. He is a graduate of the prestigious Northside High School. He matriculated at Bishop College in Dallas, Texas and received a Bachelor in Social Welfare from the GSU. His stellar career includes six years in the military as a Chaplain Assistant and later as a Chaplain in the National Guard. He started his ministry in Europe and was often called upon to minister to military personnel and their families. He fitted himself well as a Marketing Executive at Frito-Lay and US Sprint. He accepted his call to ministry in 1986 and was ordained in 1991 at the historic Union Temple Baptist Church in Washington, D.C. Darryl Winston has distinguished himself as a Pastor, Community Activist, Deputy Coroner, and Youth Advocate. He is a much sought after Spiritual Advisor, Counselor, and strategist for several leaders spanning business, politics, government, education and entertainment for the past thirty years.

He is known for his unique empowerment approach offering progressive strategies in the faith communities as well as the market place. He has lectured at national conferences, colleges and universities. Darryl Winston’s School of Ministry has trained over 2,000 leaders from diverse denominations and religious affiliations.

His visionary leadership has resulted in numerous national and local initiatives aimed at empowering and educating the masses of people that have been marginalized spiritually, socially, economically and politically. In 1995, he organized Greater Works Ministries initially as an outreach ministry to youth and has since parlayed it to one of the most innovative churches in the Nation. He is also the founder of Mercy Seat Assembly, Global Prayer Network, Shalom Assembly, the F.R.E.D. Initiative, also the Save our City Coalition. As an entrepreneur and business strategist he is the driving force behind a plethora of for profit and nonprofit entities, including community development corps., community housing groups, child development centers and recovery programs designed for monumental advancements. 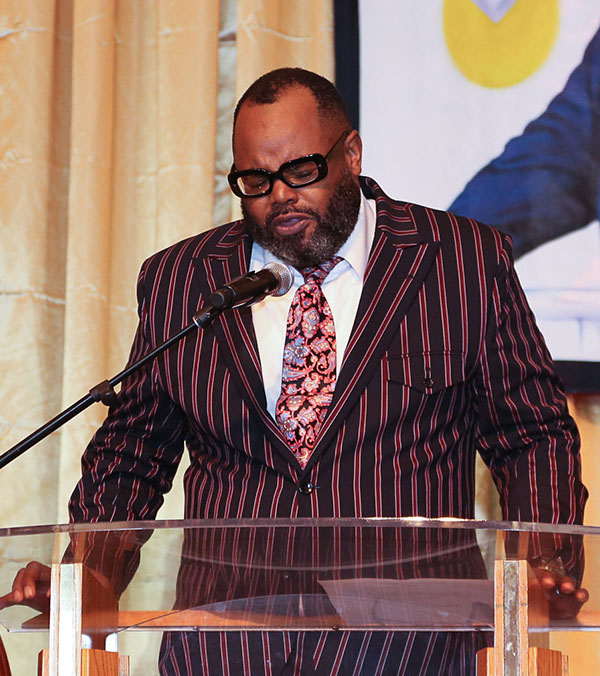 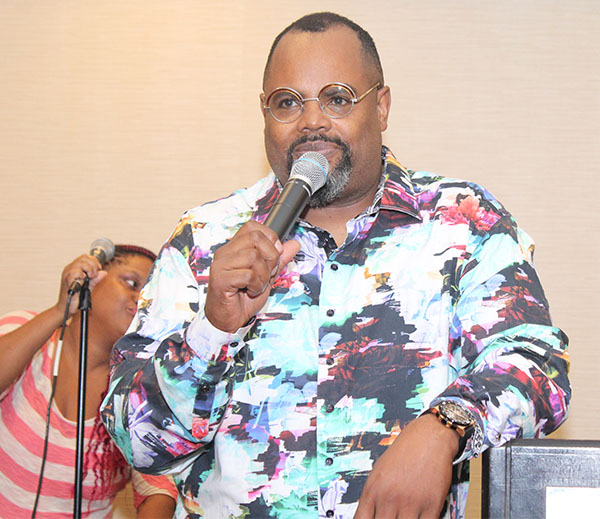 He has written Op-Eds for numerous publications, such as the Atlanta Journal Constitution along with other national publications. As a leading figure in community affairs, he has made appearances on several networks such as ABC, CBS, FOX, CNN, TBN, CBN and other national and local media outlets. Darryl Winston is the recipient of numerous awards for his outstanding contributions throughout the nation. He is recognized as an influential spiritual leader. Darryl Winston is the husband of Juakena Winston, has four children and resides in Marietta GA. 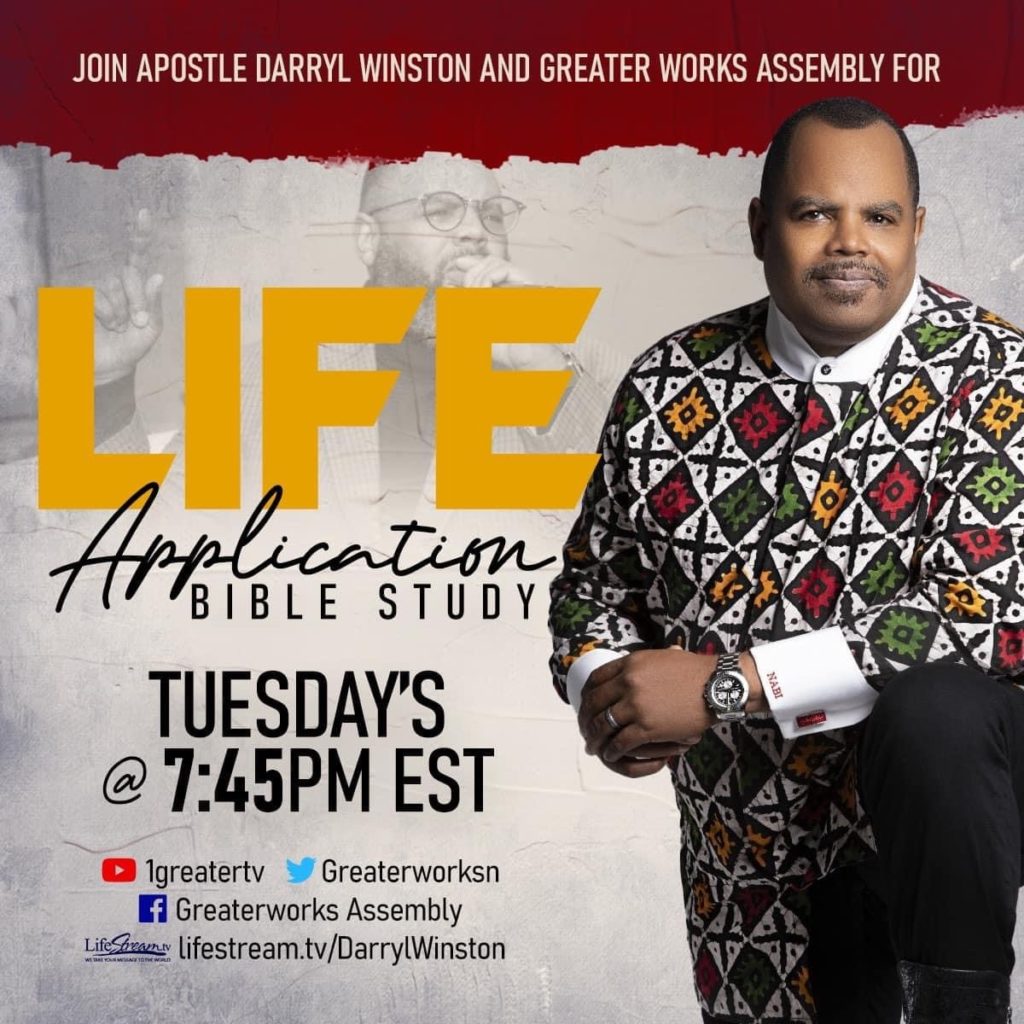 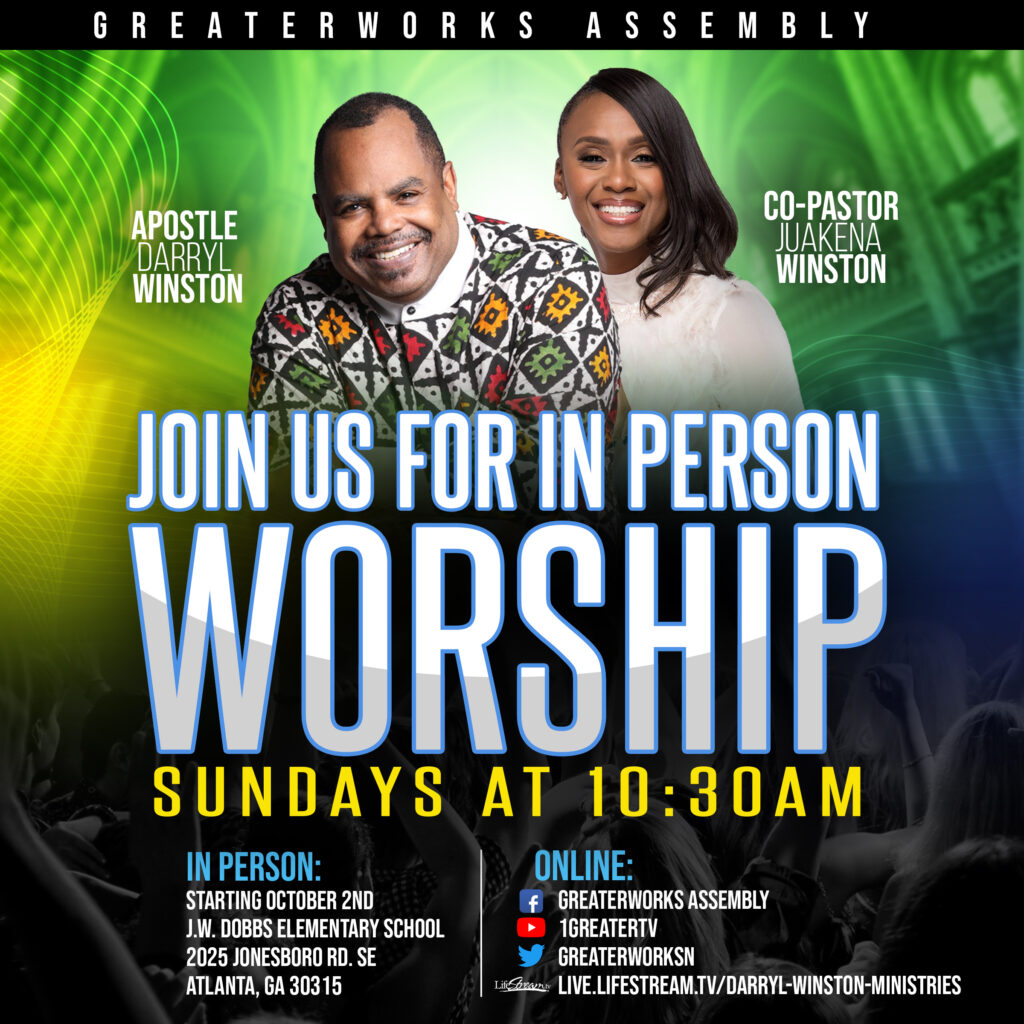 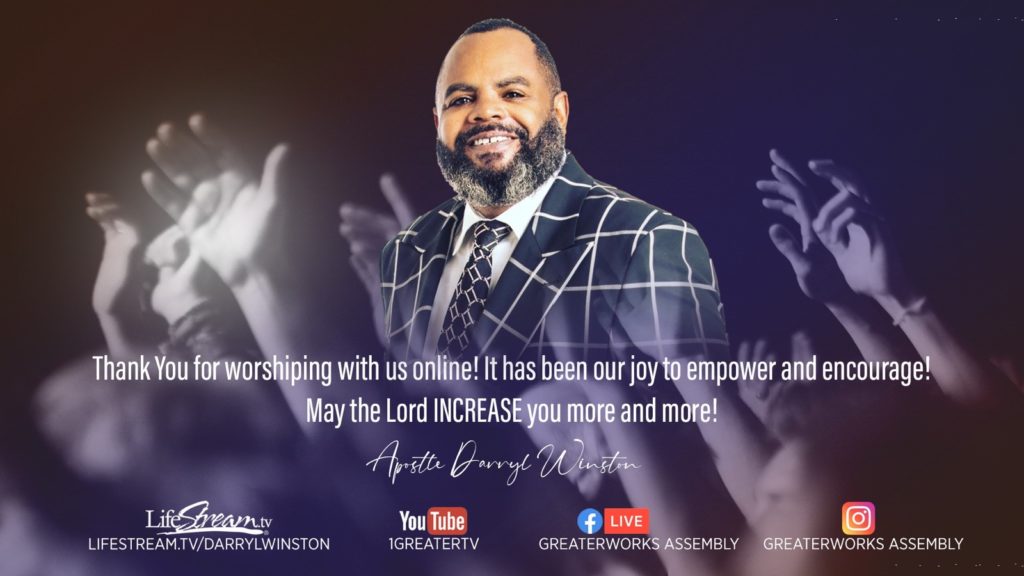 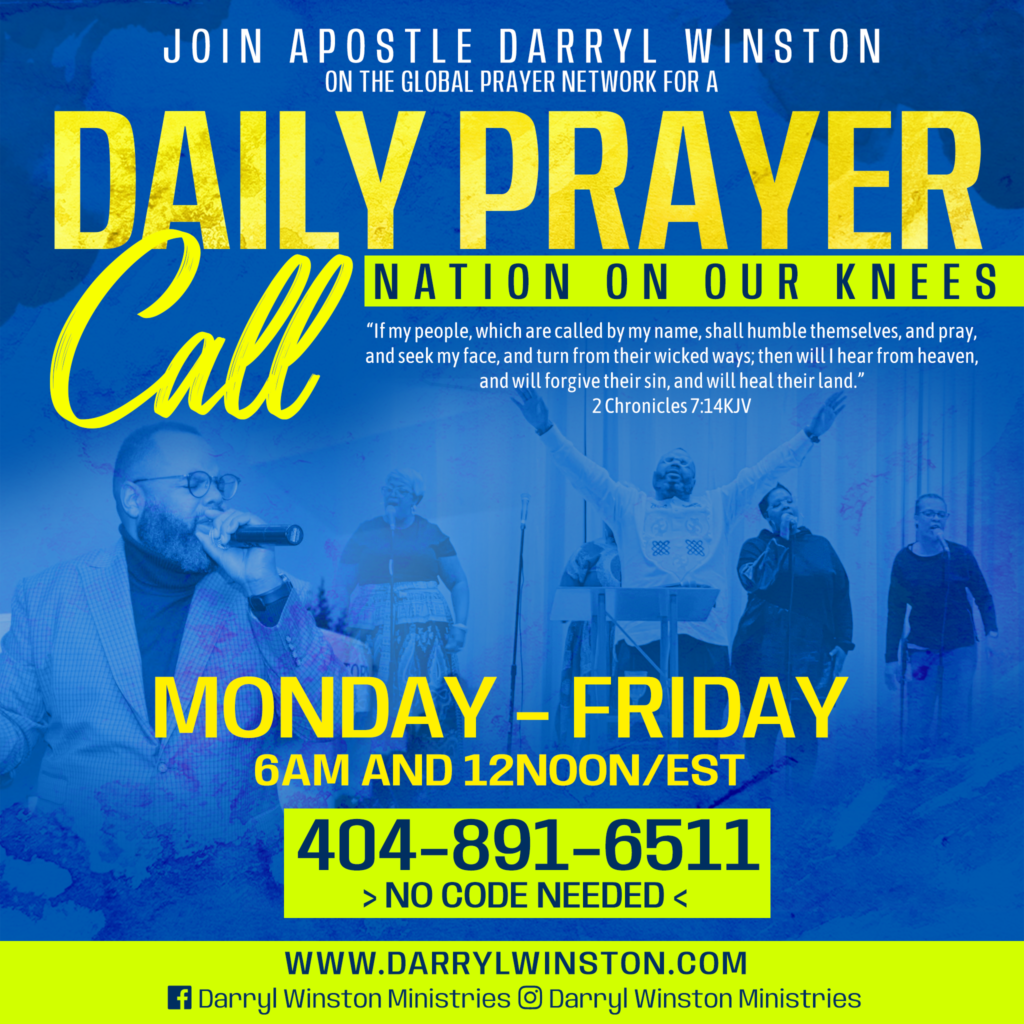 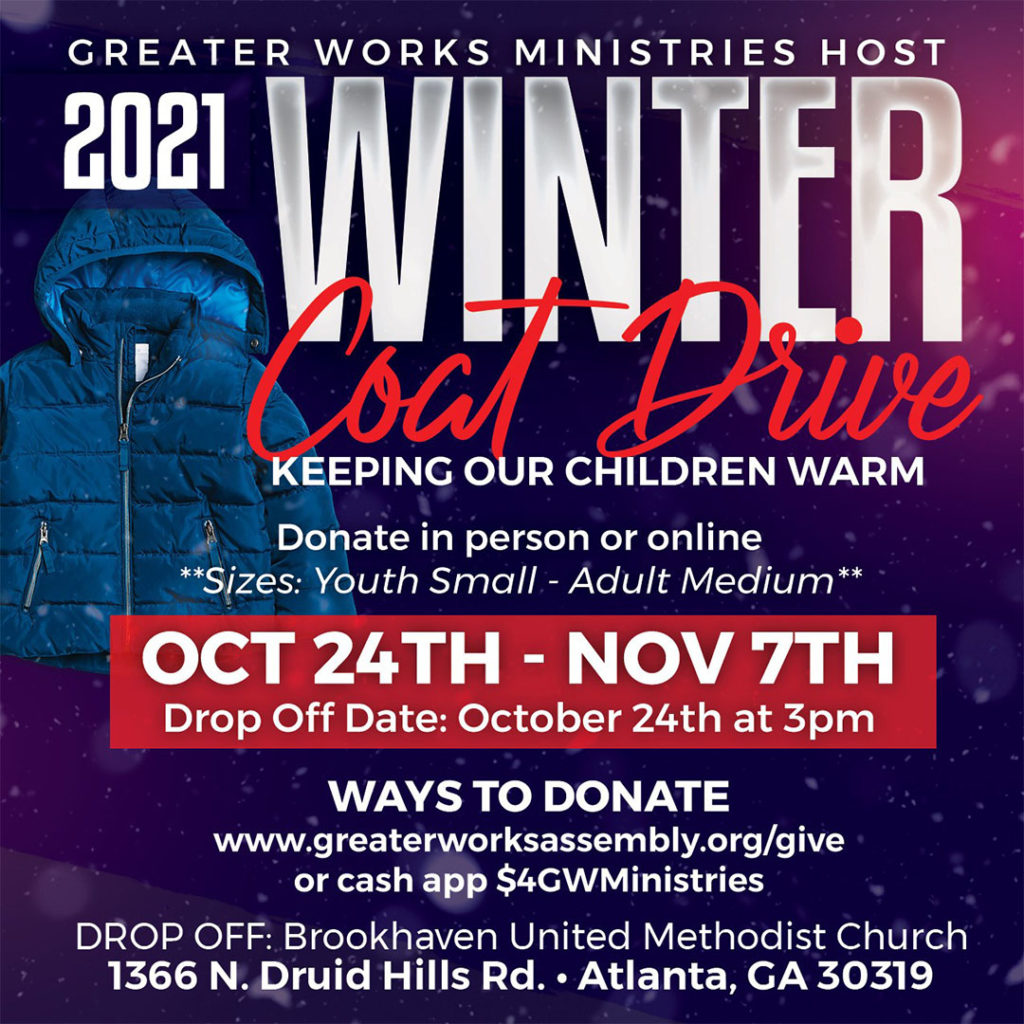